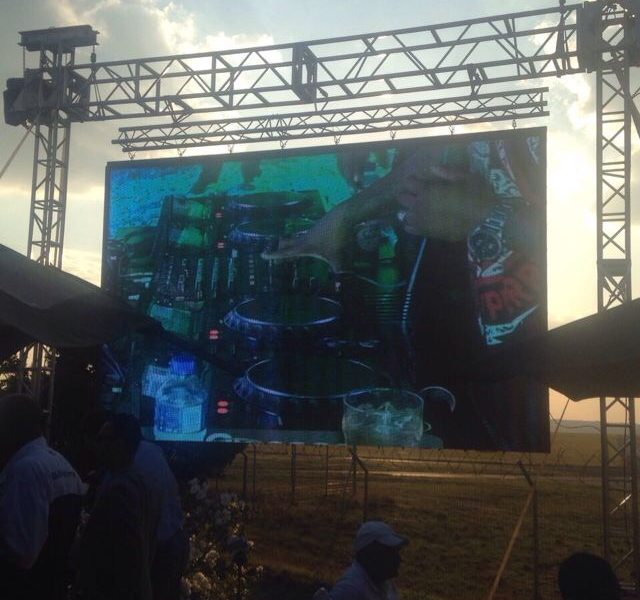 Paul de Oliveira (A.K.A. DJ Small Paul) is a qualified sound and lighting engineer with 27 years of experience in the music industry. Paul also owns his own Production Company, ‘Unique productions’.

Here are Shows that his worked on with Big Concerts and other event companies from then until now are as follows:

Paul has been playing in some of South Africa’s top clubs and had his own 30 minute slot on 5fm called ‘Funked’, (Wednesday nights, on Nicole Fox’s show) for 5 years. Now submits weekly mix’s to Fresh-Ultimix at 6, Erica Elle’s show & many more..

Due to Paul’s long history in the music industry, he can play many styles of music, ranging from Hip-Hop to R&B and Latin American. His preferred styles of music however, are Funky House, Old Skool, Electro funk , Progressive , Tech House, Latino house, Tribal House, EDM & Commercial and many more

He has released 3 albums namely Small session1, Tempos Vol 1 & 2, he is currently working on to release Small Paul’s next double cd with Soul Candi with a few collaborations and live artists. He has done his 1st music video with an artist from Mozambique & is uploaded on Youtube. Was released end march 2012.

DJ Small Paul is currently a resident at a number of clubs in Johannesburg including The Steamworks ,Babylon Club & Bar, Salsa Bar , Stones (bedfordview), HiLo, Cools craft corner, Ridgeway Raceway, Ridgebacks Village. Besides all his residencies he still does guest appearances to other major events and clubs such as Taboo, Madison Avenue, Carfax, Randlords, The Venue & The Sands , Nicci Beach , Clubside and many more all over South Africa.

He also has played for many Corporate clients such as –  Investec , Mercantile bank, FNB Year end, McDonalds SA,

Then here’s a few Big events that his done in the past – Camps Bay New Years Bash 2003, Punch Productions Boat Cruise’s, Ponte d’ Ouro (Mozambique new years eve Beach Party which is his own event every year till this day, Wet & wild party at the Vaal, Potchefstroom, Hatfield square, he has done many corporate events & knows how to cater to each crowd.

He has started also LA Vida Bella Productions to aim for the Portuguese community and does events on a monthly basis all over Johannesburg to Witbank & Nelspruit.

He has played in London, Zurich, Portugal, Zambia, Tanzania & planning a few international gigs this year.