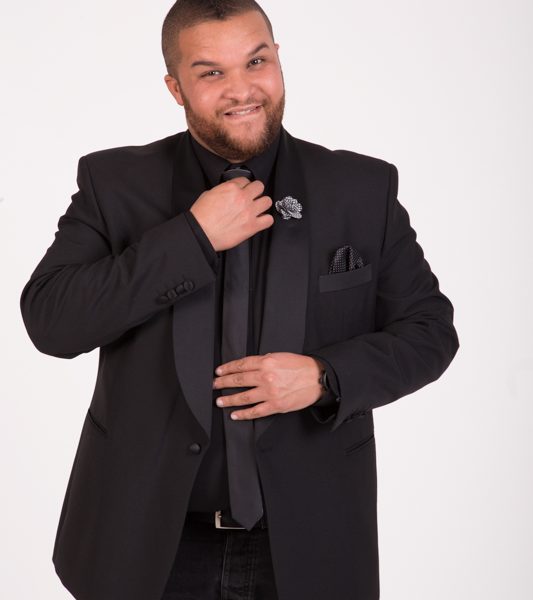 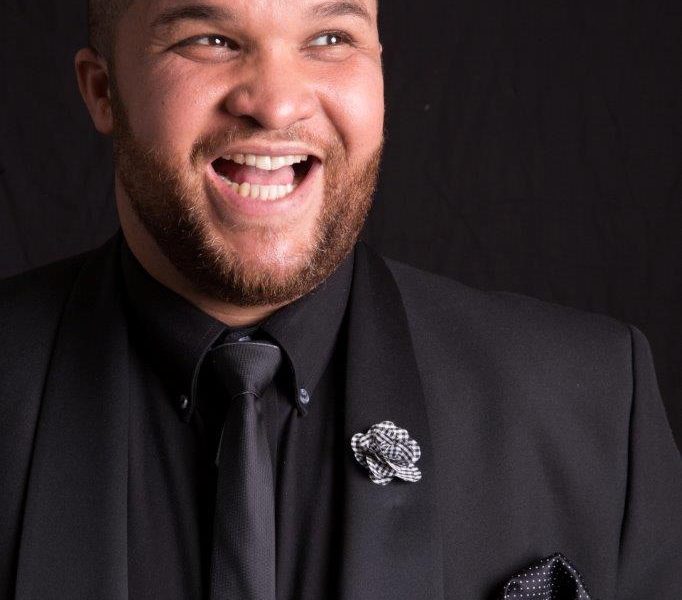 Jason Goliath is one of South Africa’s top comedians and in July of 2015 and 2017, he was recognised as one of Africa’s best comedians and invited to represent Africa in Montreal, Canada, at the Just For Laughs Festival.
With more than 12 years professional MC experience Jason also takes on facilitation roles and has done so for Standard Bank, FNB, Bidvest, Stanlib, Deloitte, Vodacom, DSTV/Multichoice, Coca-Cola and SAA to mention a few.
Jason was the host of his own Late Night Talk show on SABC 3 in 2016, as well as a presenter on SABC 3’s Safta nominated show, The Man Cave. He recently concluded his latest presenter role on e.tv’s new breakfast show – The Morning Show.
With his strong business acumen and marketing background, Jason spearheads entertainment company Goliath & Goliath. The company has become synonymous with South African comedy and won Comic’s Choice Awards – Best Friend of Comedy in 2015, ’16 and ’17.